MDCAT results would be announced in 10 days: PMC 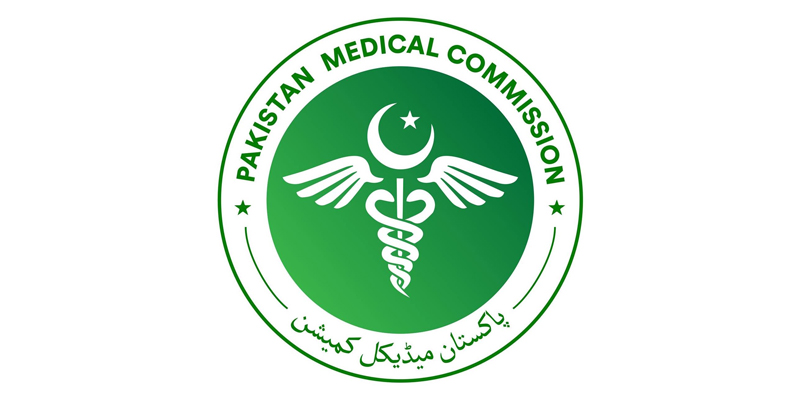 MDCAT results would be announced in 10 days: PMC

Karachi: A top official of the Pakistan Medical Commission (PMC) stated on Sunday that the Medical and Dental College Admission Examination (MDCAT 2020) result would be announced within the next 10 days.

PMC Vice-President Barrister Ali Raza said that more than 125,000 potential candidates were enrolled across the country for the MDCAT 2020. "Only 138 students informed the PMC that they were COVID-19 positive. So, we will take their exam on December 13. He said, In the next 7 to 10 days, PMC would finalize the MDCAT results.

Raza said that he had visited many centers in Islamabad and Rawalpindi. Other members of the Council had also inspected the arrangements at various centers across the region but had not received any complaints about the steps taken by the authorities. I also asked students about SOPs implementation of coronavirus, and they were pleased with the measures," he said.

The PMC took immediate action on news of the leaked test paper in Peshawar, Ali Raza said. The law-enforcement officials were asked to arrest the suspects involved in the investigation. "Even the PMC did not have the paper, so we compared it with the one leaked on social media after the test began and found it to be fake."