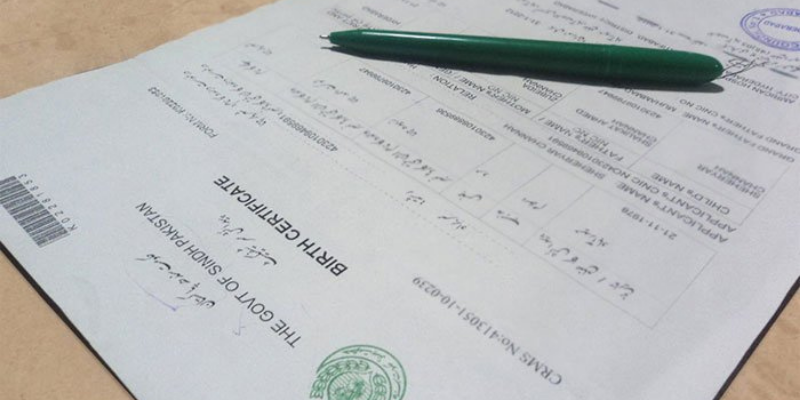 The Punjab Teachers Union (PTU) on Sunday demanded the government extend the deadline for registration of birth certificates (B-form) of students and said that the authorities' threats of action against its members are unacceptable.

According to reports, the PTU's central body meeting, chaired by the president Chaudhry Sarfraz, stated that B-forms for millions of students are not submitted by the parents. On the other hand, the National Database and Registration Authority (Nadra) also does not have the capacity and resources to make millions of form over a short period. The meeting also stated that the deadline for submission of B-forms should be extended for a further six months.

The central body also said that many parents could not afford to get the B-forms and have stopped responding to calls of the schools asking to submit B-forms. The meeting also noted that putting all the responsibility for submitting B-forms on teachers is highly unfair and would not remain silent over the injustice.

The teachers also complained that while all educational activities were suspended due to COVID-19 second wave, teachers have been forced to come to the schools and indulge in Dengue related activities. The teachers urged Chief Minister Usman Buzdar, school education minister Murad Raas and school education department secretary to extend the deadline for submitting B-form and suspend dengue-related duties.

Also Read: Teachers to give online classes from college campus