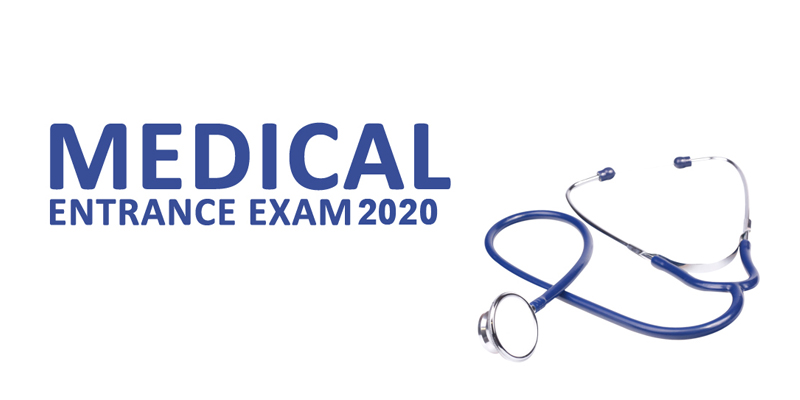 The Sindh High Court has directed the Pakistan Medical Commission on Thursday to announce the results for both the entrance tests together – the entry test held on November 29 and the special entry test for Corona affected patients.

The SHC bench headed by Justice Nadeem Akhtar, issued the orders and the comprehensive verdict on a petition pursuing the annulment of the MDCAT.

According to earlier reports, PMC vice-president Barrister Ali Raza had announced that the results for the regular entry test exam on November 29 will be announced within 10 days whereas, the candidates who are tested positive of COVID-19 will be able to give an exam on December 13.

The judgment had declared that since the PMC’s council had allowed a separate entry test for coronavirus infected candidates, therefore, the test could not be considered illegal or outré or beyond the powers of the PMC act.

The court had also said that it is aware of the unprecedented situation created by the pandemic in the country. The judgment also declared that the PMC act is in line with the genuine intentions of facilitating the prospective candidates. By giving the applicant a chance to appear in the examination and do not face the disadvantage due to the pandemic spread, the PMC has ensured that they support the applicants to not fall behind by an academic year, the court added.

The court ensured that in the times of uncertainty created by the pandemic, the measures taken by PMC were permissible and were not contradictory to the law. The court also said that PMC’s decision to conduct a special entry test for coronavirus infected applicants is not an infringement on the right of any applicant and petitioners.

However, the court has directed the management of PMC to issue the results for both tests on the same day and create a single merit list with regards to both entry tests.

Earlier, the court had dismissed the petition for the cancellation of two entry tests for the applicants. It had also directed the students strictly follow the standard operating procedure (SOPs) issued by the government.