KPK to launch BS Programs in all colleges 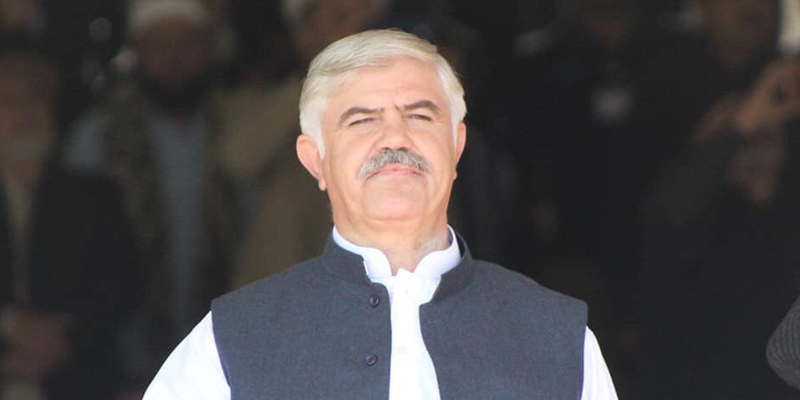 KPK to launch BS Programs in all colleges

The Chief Minister of Khyber Pakhtunkhwa (KP), Mahmood Khan, has introduced BS programs in all colleges throughout the province. He has advised the Department of Higher Education to take the required measures in this regard.

The decision was taken during the Department of Higher Education, Archives, and Libraries' progress review meeting on Tuesday, an official statement said.

Briefing the meeting on the initiatives pursued by the incumbent government, the education department announced that 19 new colleges were formed in different districts during the two and a half years, while work was pending 51 more colleges.

"Some 1,900 new posts of lecturers had been recently approved to overcome the deficiency of lecturers in colleges. An amount of Rs. 2.56 billion had been sanctioned for providing missing facilities in 177 colleges," the handout said.

CM Mahmood Khan instructed the authorities concerned to functionalize the newly established universities without delay. He also pursued plans for the education department to be restructured along new lines.

The meeting was advised that the BS blocks were completed in the 12 separate colleges, while Rs. 1.5 billion was also released to build research laboratories, equipment, and other services.