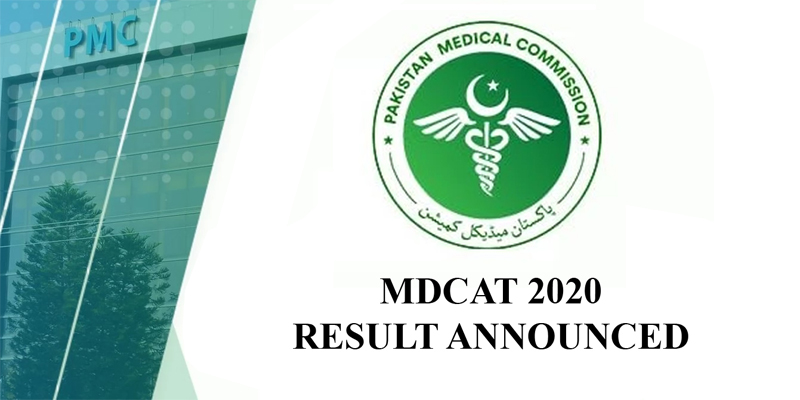 Students can check their results on the official website of PMC. 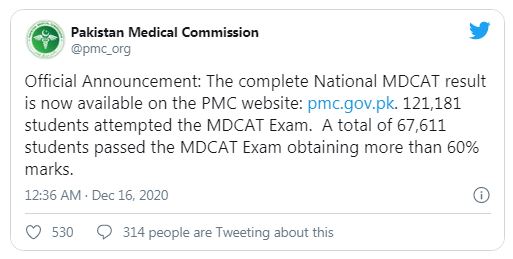 According to an official announcement by PMC, 121,181 students appeared in the test. Among these, 67,611 students cleared the examination.

Many medical students have teamed up to run a campaign against the PMC on Twitter over what they claim was an unfair MDCAT 2020 exam.

"One of the student declared the war against this TYRANNICAL GOV" in a post on Twitter, asking students to use the hashtag #SaveOurFuture and encouraging others to participate as well.