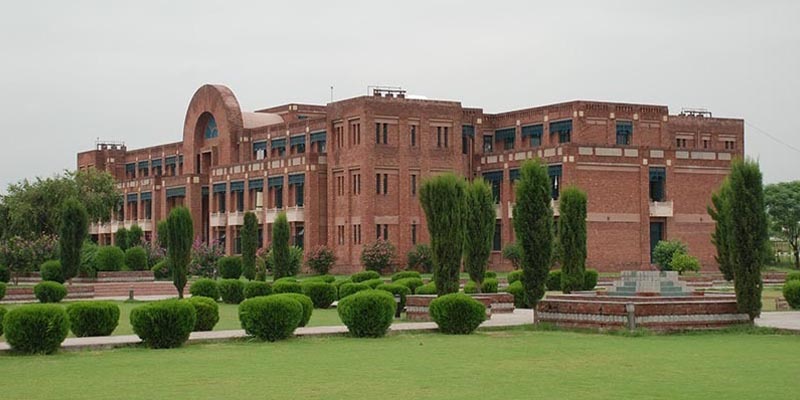 In line with the government’s efforts to highlight the atrocities committed by Indian forces against Kashmiris, the International Islamic University Islamabad has decided to set up a 'Kashmir Desk' at its female campus.

On the occasion, a cake was cut and a sapling was also planted by Dr Yasinzai.

He said that the desk will provide information and literature about Kashmir's history, importance and culture.

Dr Yasinzai said they must not forget the sacrifices and the struggle of Kashmiris and the heinous crimes committed in Indian Illegally Occupied Jammu and Kashmir (IIOJK) must be stopped. The world powers must come forward to save humanity.

The desk, he added, will also be a source of condemning atrocities being committed by Indian forces in the disputed Himalayan territory. The rector stressed the role of universities was vital to highlight the cruelty of Indian forces on innocent Kashmiris.

The rector called upon the global community to play its role for the rights of Kashmiris and people of Palestine. In the end, he called on the youth to work hard for the progress of the country while saying that youth has the power to change the fate of the country.