Children of police martyrs to get free education 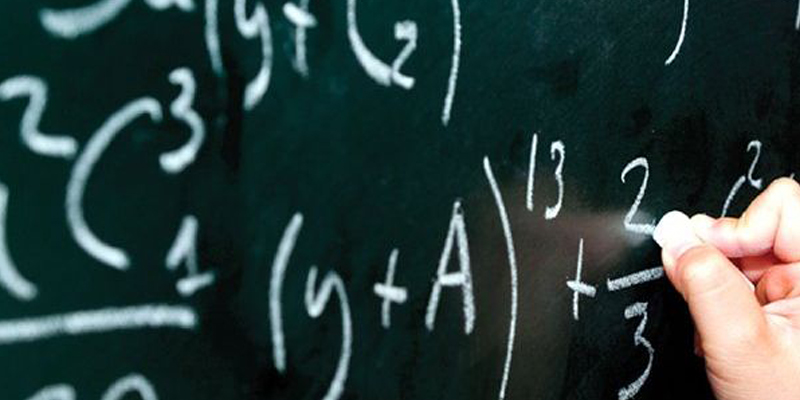 Children of police martyrs to get free education

Quetta: Paying tribute to Balochistan police's martyrs, the Punjab Group of Colleges and Allied Schools has decided to provide free education to the children of the martyred policemen.

Following this agreement, educational facilities will be provided to these children in Quetta and across the country, and other police personnel who cannot afford education will also be given a discount.

On occasion, DIG Hameed thanked IG Police Balochistan Muhammad Tahir Rai and said that the police had made endless sacrifices for maintaining law and order in the province.

"More than a thousand of our men were martyred.

The welfare of their heirs is our responsibility," he said. "We are grateful to the Punjab Group of Colleges and Allied Schools for their cooperation."