Govt to reopen universities after Eid 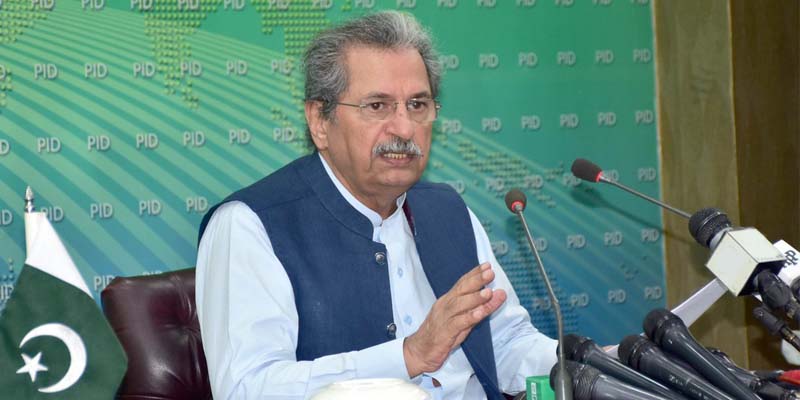 Govt to reopen universities after Eid

The Federal government has started evaluating the possibility of reopening universities on July 15 and has informed the Higher Education Commission to take all the varsities into confidence across the country.

According to the reports, the Minister of Education Shafqat Mahmood instructed the HEC to take all the universities on board with regards to the matter of reopening institutes on July 15 and make policy with a mutual decision. After this, the Chairman of HEC Dr. Tariq Banuri called an online meeting with the Vice Chancellors to address the matter and present their concerns.

According to the reports, the government has made a principle decision on the universities' opening and has said that the universities cannot remain closed further. "The universities will be reopened after Eid following all the SOP protocols," said Banuri. It was decided that the academic session will be resumed after July 15 with a maximum protection action plan. The meeting further discussed the possibility of the testing drill from July 15 before the proper opening of universities after Eid, August 3.