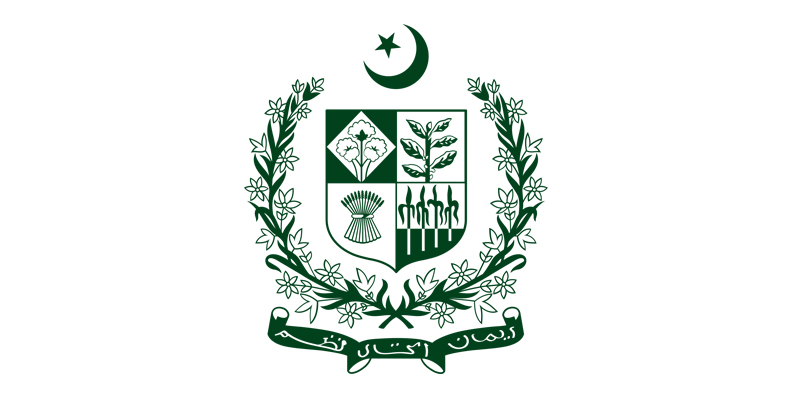 As low as 2 percent of candidates have passed the exams for the Central Superior Service (CSS) Exam 2 according to the results announced on Thursday.

Furthermore, only 1.96% of candidates were able to clear the competitive exam among the 18,553 candidates who sat for the exam, the post-result statement said.

Three hundred and seventy-six candidates cleared the written exam out of the 18,553 candidates. Of the 376 people, 226 were male, and 138 were female.

The total candidates who were suggested for appointment are 221 — 142 male and 79 female.

In the last exam, the passing ratio was 3%.