Covid-19 test for teachers is just a proposal, Murad Raas 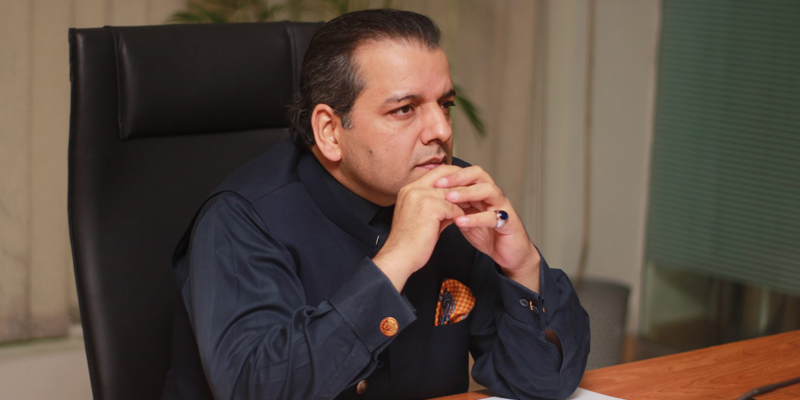 Covid-19 test for teachers is just a proposal, Murad Raas

Punjab's Education Minister, Murad Raas, has rejected mandating COVID-19 tests for teachers before the opening of schools on 15th September.

Raas said in a tweet on Wednesday that coronavirus testing for teachers ahead of school reopening is just a provincial government proposition. He said any decision in this regard would be taken with all the stakeholders during the meeting on September 7.

Earlier, the minister had been misquoted by a media, saying the teachers would be required to produce a negative coronavirus test before joining the schools.

The government had suggested several measures during the meeting, such as mandating students to come to schools wearing face masks, prohibiting all students from attending classes at the same time, banning assembly sessions۔

The meeting of August 25 was scheduled to take input from the school owners on the provincial government's suggestions. Sources say some of the owners favor the government plan, while others are against it. A final decision is expected on Monday, September 7, when all ministers of provincial education meet under the chairmanship of federal minister Shafqat Mahmood.