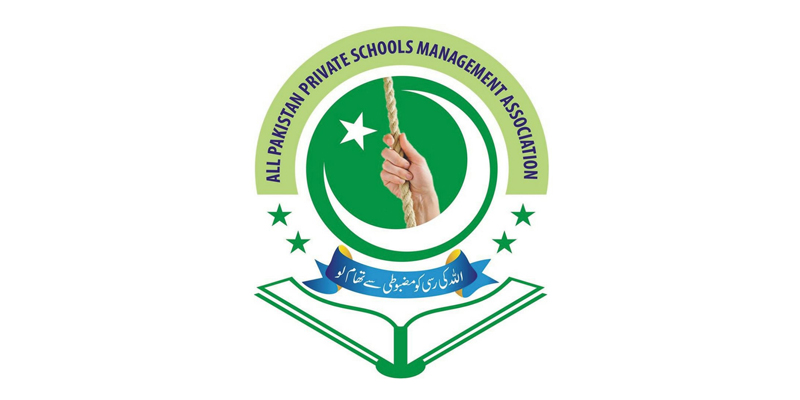 The President of All Pakistan Private Management Association, Abrar Ahmed Khan has said that allowing Garrison Academies in Cantt to continue educational activities while keeping all educational institutions closed in Punjab shows the dual standards and bias of the authorities.

Also Read: “Pandemic” a word of the year, declares Merriam- Webster and Dictionary.com

The President of APPMA, while speaking to a conference, said that the schools under Cantt Garrison control and the schools in Wah Cantt are open and continuing academic activities. He said that no action had been taken to close down schools in these areas, which show the government’s dual standards. He added that if equal treatment is not served, then we will come out to protest.

He asked the government authorities to visit Wah Cantt and see that all educational institutes in the Cantt area are open and operating normally.