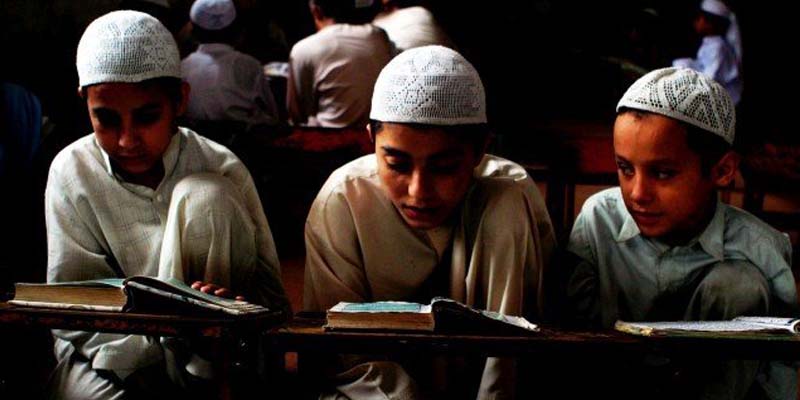 PESHAWAR: To bring madrassas in the newly integrated tribal districts into the mainstream, as many as 187 seminaries in North Waziristan tribal district were registered with the Wafaqul Madaris.

A report was presented in the Khyber-Pakhtunkhwa Assembly. According to the statement, the Wafaqul Madaris syllabus at these madrassas is being taught. The study claimed that 102 teachers in different cadres had been equipped with at least 99 madrassas. Teachers are soon to be appointed at the remaining seminaries.

The report showed that efforts were underway to register all madrassas with the Wafaqul Madaris in the merged tribal areas.