Voices Rise in Favor of Girls' Education in Afghanistan 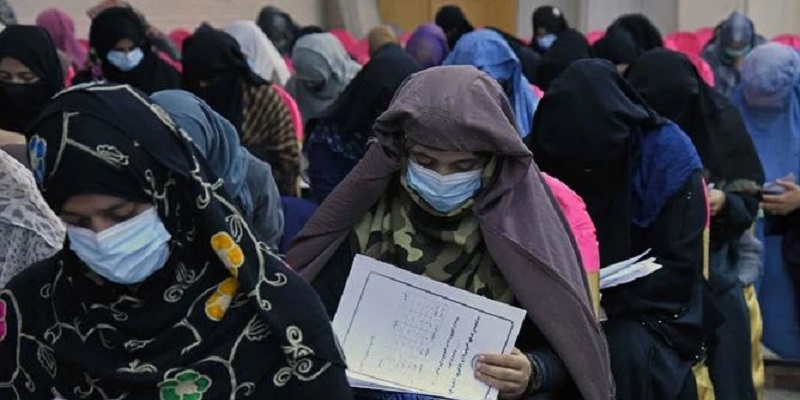 Voices Rise in Favor of Girls' Education in Afghanistan

There are at least two Taliban ministers who oppose the ban on girls' education in the war-torn country, claiming it is against Islamic teachings.

Under Taliban rule in Afghanistan, girls' education has always been a complex and controversial issue.

Both ministers of the current Taliban government in Afghanistan have recently expressed positive views on women's education.

The most important statement was made by Deputy Foreign Minister Sher Muhammad Stanakzai, who stated that the closure of girls' educational institutions went against the principles of Islam.

Speaking at an event held in Kabul on the occasion of International Tourism Day, Abbas Stanakzai said that banning girls' education because of Islam is not justified, and no one can justify closing girls' schools. Both men and women have a duty to educate themselves.

In Afghanistan, hundreds of clerics support the opening of schools for girls, he said, and the closure of educational institutions for girls would create a rift between the government and the people.

According to the Afghan Deputy Foreign Minister, girls' schools should not be closed for Islamic reasons, so schools in Afghanistan should be reopened. Khalid Mohammad Hanafi, another key minister of the Taliban government, stated that Afghanistan allows women to attend school.

After the UN demanded that girls' schools be opened, these positive statements by the ministers about women's education have emerged.

More than a million girls were barred from attending middle and high schools in Afghanistan last year, according to the United Nations. Travel bans were issued to two Taliban leaders following the international condemnation of the ban. 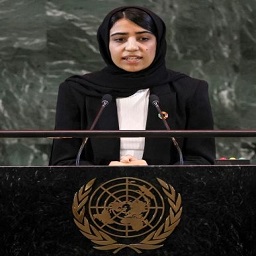 Afghan Girls Appeal to the UN to Protect Women’s Education 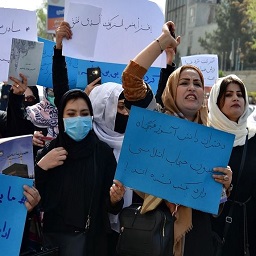 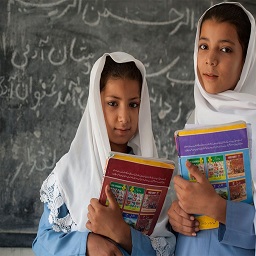