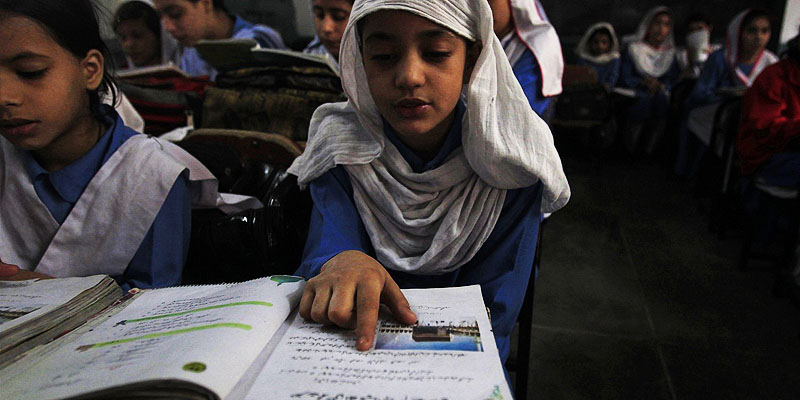 In its recently formed terms of reference, the Punjab government has reversed its Single National Curriculum (SNC) Policy by introducing two categories of schools (TOR). According to reports, the province ministry of education has drafted the TORs of a new SNC framework, under which the provincial government has mandated that some schools teach solely the SNC syllabus. Meanwhile, some schools, known as 'Core Plus,' are permitted to teach their own literature in addition to the SNC.

To execute the TORs and categorise the schools, the ministry has formed a 10-member committee that includes the Managing Director of the Punjab Curriculum and Textbook Board (PCTB) and the Secretary of Punjab Schools.

According to the TORs, all schools would need a single No Objection Certificate (NOC), and publishers that have already gotten a NOC from the textbook board will not need one from the provincial government for the publication of curricula books.

According to the new criteria, they are now authorised to create textbooks that are connected with the SNC's Student Learning Objectives (SLOs). The NOC will be provided only once the board confirms that the books contain no anti-Pakistan, anti-religious, or controversial content.

Government has announced the closure of schools beginning Dec 15