The federal govt planning to reopen schools from early September 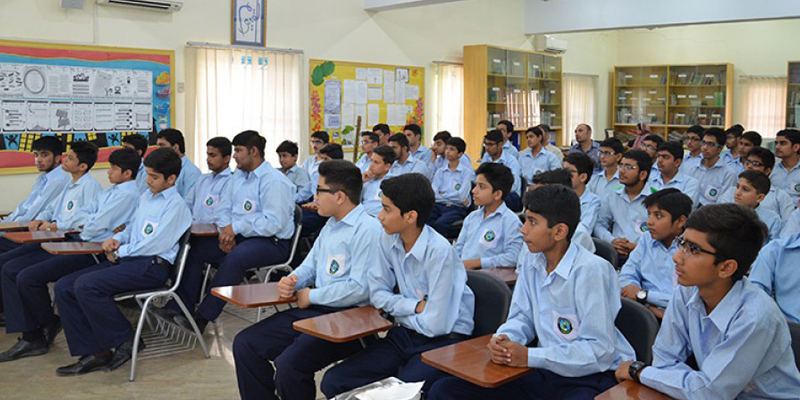 The federal govt planning to reopen schools from early September

The federal government has agreed to reopen schools from the first week of September under strict standard operating procedures (SOPs).

It was announced by the provincial ministers of education on Monday at a joint press conference after the agreement was signed between federal and provincial governments. The meeting was chaired by Shafqat Mahmood, the federal minister for education.

Also Read: The Punjab Education Department has prepared SOPs for opening of schools

The meeting discussed the coronavirus condition in the country and stated that with every day that passed, the pandemic situation improves.

As a result, the decision was taken to open educational institutions under strict SOPs in the second week of August or the first week of September. Sources said that more sessions would be convened. After the approval of the National Command and Operations Center (NCOC), the final decision will be made.