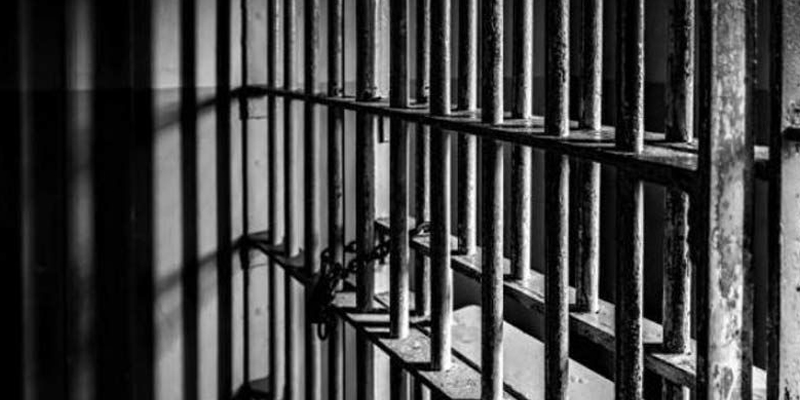 The SES Teachers Association (SESTA) of Punjab has recommended that parents who refuse to enroll their children above the age of 5 in schools should be sentenced to up to six months in jail.

The association urged the government to track children in all homes, to urge government officials to educate their children in schools and to suggest pay cuts for failures.

A SESTA spokesperson said that it had opposed Punjab's enrollment policy that orders teachers in public schools enroll children in schools and calls for transparency for elected officials.

An appeal to the local government to ensure full attendance at government schools was included in the statement.

The President of SESTA Rawalpindi, Shafique Bhalwalia, argued in a separate statement that teachers are primarily responsible for teaching and should not be given additional duty for enrollment.

Last week, the Punjab government declared that there would be 1.2 million children enrolled in public schools throughout the province. According to sources, the District Education Officers (DEOs) have been instructed to prepare for the forthcoming enrollment scheme in the 36 districts of the province.