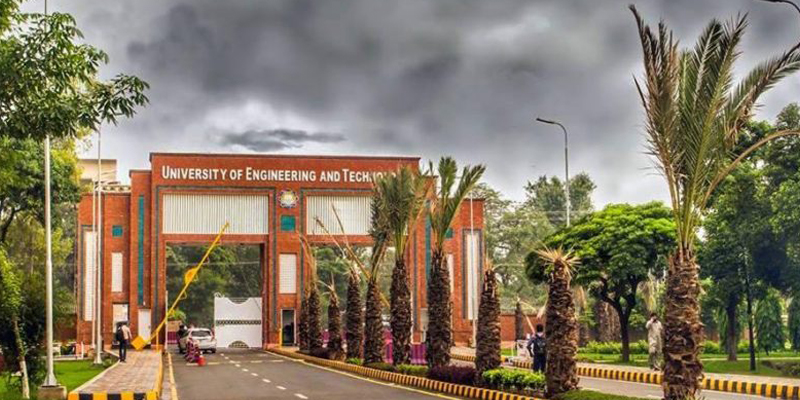 The University of Engineering and Technology (UET) Lahore administration has suspended three students and fined two others for protesting against the University for holding physical examinations.

Muhammad Junaid, Muhammad Farrukh, and Muhammad Haroon have been suspended for a semester for inciting students against giving physical exams.

The Lahore police locked up several students of the University of Central Punjab (UCP) to scatter them as they protested against the on-campus examinations.