Supervisors yet to be paid salaries in Sargodha 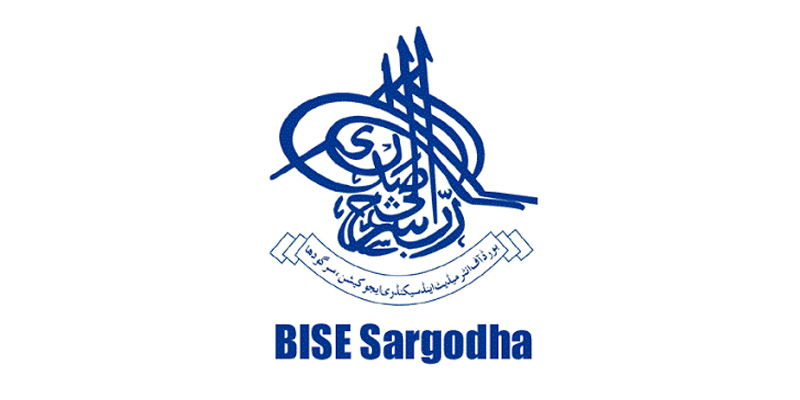 Supervisors yet to be paid salaries in Sargodha

Sargodha: Due to the lack of attention of the Sargodha Board officials, thousands of teachers were not paid their salaries even after eight months.

While the subsequent supplementary examinations and their results have also been announced, the teachers could not be paid yet. In this regard, the board officials said that the payments Steps are being taken.