Students faint in capital city due to power outage and heatstroke 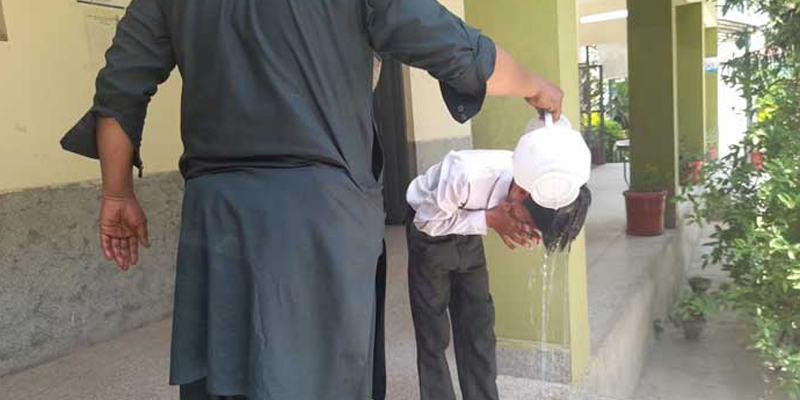 Students faint in capital city due to power outage and heatstroke

Due to the continuous power disruption and extreme weather in the capital city, a lot of students fainted in the government school in Bahra Kahu on Wednesday.

According to reports, as many as 25 students in government-run schools in Bahra Kahu fainted due to heatstroke. Some parents said that the students suffered from bleeding nose and some of them fainted due to power outages in school and extremely hot weather in the city.

According to the headmistress of the school, the school did not have electricity since morning. She said that despite multiple complaints to WAPDA the power was not restored.

After many students suffered a heat stroke, the school administration called off the classes and sent 200 students back home. 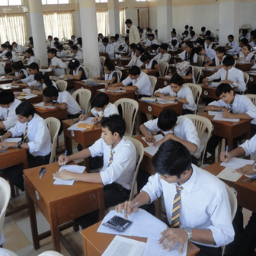 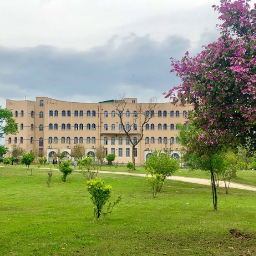 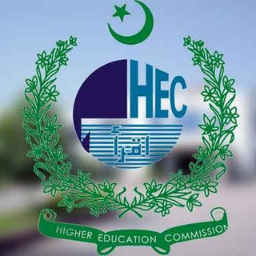 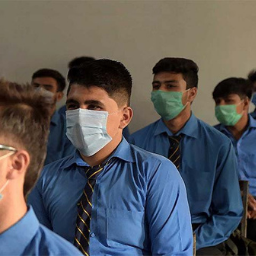