IHC adjourns proceedings into the case till July 27.

The Islamabad High Court (IHC) extended the stay against the permanent appointment of the Higher Education Commission (HEC) chairman until July 27.

The court directed the government to refrain from appointing a permanent HEC chairman until the given date.

A two-member bench of IHC headed by Chief Justice Athar Minallah presided over the case on Wednesday against the HEC ordinance and restoration of Tariq Banuri as commission’s chairman.

The petitioners’ counsel completed their arguments while the court sought arguments from the attorney general (AG) until July 27.

Justice Minallah directed the AG to appear with the documents stating when the president promulgated the ordinance and the assembly summoned a meeting. 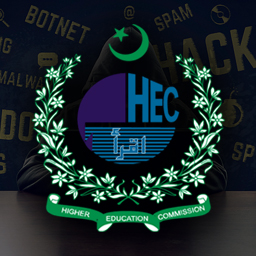 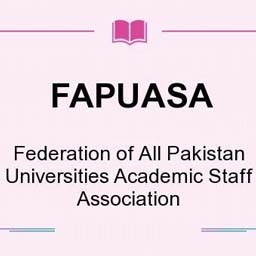 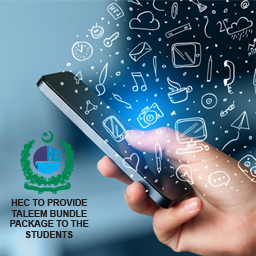