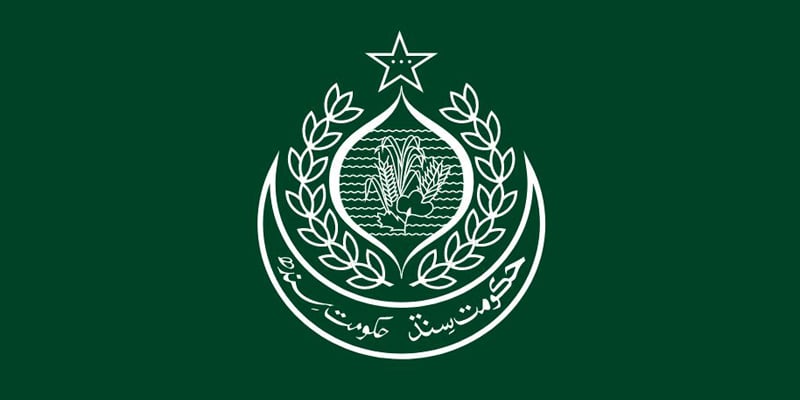 The Sindh government has revoked the 20% school fee concession announced in April because of the COVID-19 restrictions.

The assistance was provided to parents through the Sindh Emergency Relief Act. However, on Saturday, the provision was deleted from the Act, and the notice in this regard was also withdrawn.

A new notification was released stating that the decision was made during the provincial cabinet meeting and would take effect from 1st October.

All private schools will be able to charge full tuition fees after the development.

The concession to families affected during the coronavirus lockdown was announced on 7th April, following much hue and cry from the private school owners.

The reduction in fees was initially reported for three months but was later extended for another three months follow the worsening economic condition and the school's closing.

For violating the government and the court's orders, action was taken against many schools.