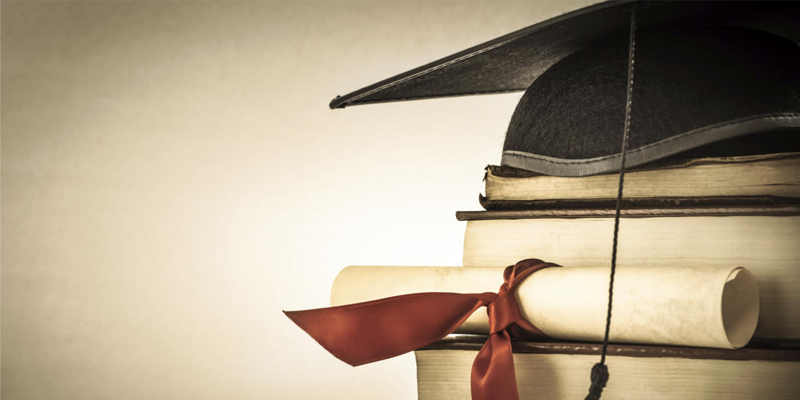 Karachi: The Sindh Department of College Education has barred intermediate pass students from across the province from enrolling in 2-year graduation and degree holder students enrolling in two-year master's program.

The Department of Education, Sindh has declared B.Com, B.Sc, and BA at the undergraduate level while MA, M.Com, and M.Sc programs at the Masters level have been proclaimed as unauthorized. The Sindh High Court decision dated March 18, 2021, has been cited, and it has been said that now graduate students have passed the third year / fifth semester of the BS program while inter-pass students have to graduate from the four-year BS program in the affiliated colleges.

Karachi University has convened a meeting of the Academic Council on April 12 for admissions in BA, B.Sc, and B.Com. It is worth mentioning that most government degree colleges in Sindh, including Karachi affiliated with the universities, 99% of these colleges do not even offer four-year degree programs.

In "Student Alert," HEC had made it clear to students that they should enroll in colleges either in the four-year BS program or in the two-year associate degree program after completing two years of graduation.

HEC used the word Either in its Student Alert to give students the option to enroll in a four-year BS program or a two-year associate's degree, while the College Education Department did use the same word, but the degree program option is not available in the advertisement. Express news tried to contact Khalid Haider Shah, Secretary, Department of College Education, in this regard. He also sent a message to him on WhatsApp, but he avoided contact. The decision to start admission in BA, SC, and B.Com was to be taken by the Academic Council on April 12.

However, if this program is started in Sindh University Jamshoro, Benazir Bhutto Shaheed University Lyari, and a few other universities, only the program's nomenclature will change.

When Express contacted the Vice-Chancellor of Karachi University, Prof. Dr. Khalid Iraqi, in this regard, he said that we are in favor of starting any new degree with specific requirements, but we are also prepared for it.