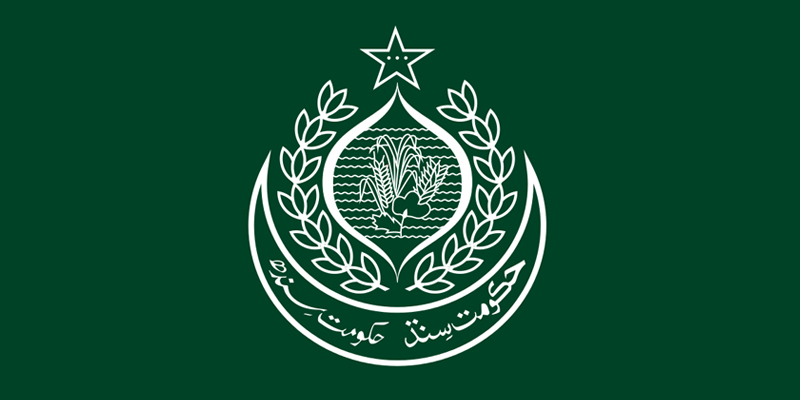 The Sindh government has approved the special promotion policy, and the issuance of special mark sheets for the students appeared in Matric and Intermediate for the academic year 2020.

The approval was given in a joint meeting held at Hyderabad Board of Education in which Chairmen, Controllers, and the IT managers of all the education boards were present.

According to the sources, Students of Matric and Inter part-II will be given 3% additional marks than what they secured in part-I annual exams. Moreover, the marks obtained by students in part-I will be imprinted on the special mark sheets given to all the students.

As per the latest promotion policy, all failed students will be promoted in the failed subjects. However, their marks will be imprinted against subjects for part-II.

The students who have failed in two or less subjects will be given marks on those subjects based on the average of all the passed subjects.