Schoolchildren at risk of heatstroke 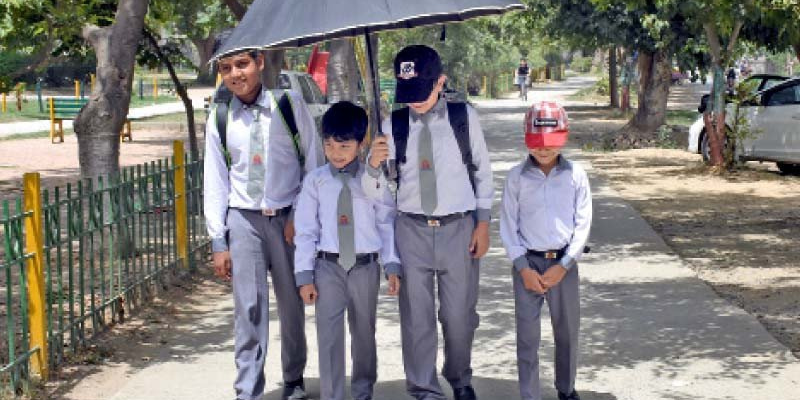 Schoolchildren at risk of heatstroke

Parents of school children in the federal capital have demanded the Federal Directorate of Education (FDE) to declare summer vacations for the students of the capital city on Thursday, particularly primary school children who risk suffering from heatstroke due to due to the scorching heat and elongated exposure to extreme temperature during school hours.

On Wednesday, as many as 25 students fainted and suffered a nose bleed in different schools of Islamabad while many could not attend school due to sweltering heat. Children have been reported to have vomited in the classrooms due to exhaustion. Many primary school children were taken to an emergency ward in the hospitals in the city.

Read more: Students faint in capital city due to power outage and heatstroke

A teacher at the Islamabad College for Girls F-6/2 said, "In this hot weather, children are at greater risk than adults of dehydration and heat illness. She added that nausea, vomiting, diarrhea, loss of consciousness, and headache is commonly seen among the students these days.

She informed that the officials of FDE and principals of the educational institutions sitting in the air-conditioned rooms are unaware of how difficult it is for the students as well as the teachers to manage academic routine in the burning heat of summer.

Asad, a student of H-8 College said, "It's awfully hot in our college and I start sweating when I am just sitting in my class. The ceiling fans of the classrooms are very old and they move slowly. The suffocating heat in classrooms makes even the simplest tasks difficult. Water coolers are out of order and there is no cold drinking water available nearby. We have to go to the main gate to drink even a sip of water.”

He added that many teachers have complained that FDE and educational institutions are working on contradictory promotion policies. On the one side, it was announced that students of grades I to IV and VI to VII will be promoted without exams, and on the other hand, many principals of model colleges have issued the date sheet to conduct annual exams.

Read more: Additional 20 marks will be given to students who plant trees, Zartaj Gul

Shagufta, a mother of two, said, "It is a rare sight even to see animals and birds out in the dazzling and burning sun these days yet toddlers and growing kids of junior classes to senior classes can be seen drenched in sweat while commuting to and from school and this is more so when they go back to their home packed in school vans.”

She lamented that amidst this heat, some government schools of junior level have scheduled annual exams for the classes I-IV, VI and VII. “It seems impossible for the younger kids to attempt their papers while sweating from head to toe", she added.

Hamid, a parent, said, "My two daughters are studying at Islamabad Model College for Girls I-8/4. The college is going to conduct annual exams from June 11 to June 17. Kids are already cramped up in classrooms in boiling temperatures. It is indeed a pitiable sight that students of class I, II, III, IV, VI and VII would go through the challenge of exams under such circumstances."

A teacher for the junior section said, "This is the first time that schools are open in such hot weather. Heatwaves blistered the city and students are not aware of the repercussions of the conditions so how can they protect themselves?"

Another teacher conveyed that ceiling fans are not working properly in the classrooms, which can cause heatstroke or severe illness as well. There is no facility of clean drinking water in the school since reopening while the canteen is also closed, she added.

A parent, Shahid Nadeem, stated that there are two ceiling fans in the classroom of his son out of which one is out of order and the other one moves slowly. While wearing face masks under such conditions is another challenge for the students which causes suffocation. 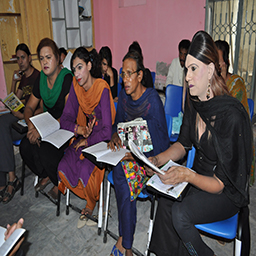 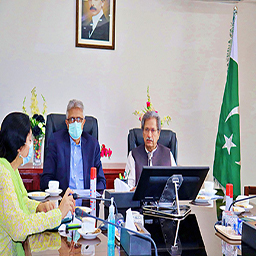 MDCAT relief for students prior to inter level exams 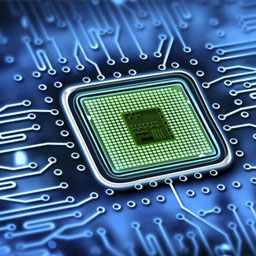 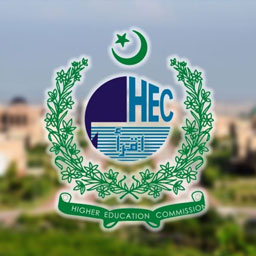 HEC to offer training on how to tackle sexual harassment