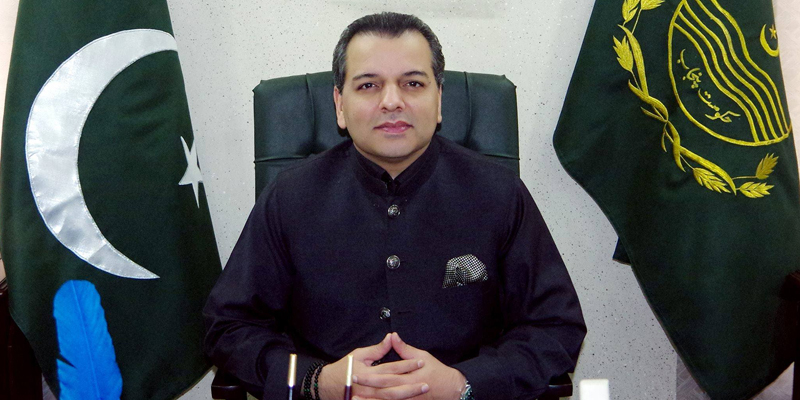 Education Minister Murad Raas announced Monday that the school year in Punjab will begin on August 1, 2021 and will close on March 31, 2022.

Posting via his Twitter account, the minister revealed an official notification to address the matter. The notification stated that the decision was taken during a meeting of the Inter Provincial Education Ministers Conference (IPEMC) on February 26, 2021.

Last week, the minister had released a list of districts which are required to follow hybrid rule till April 1 due to rising coronavirus cases therein. 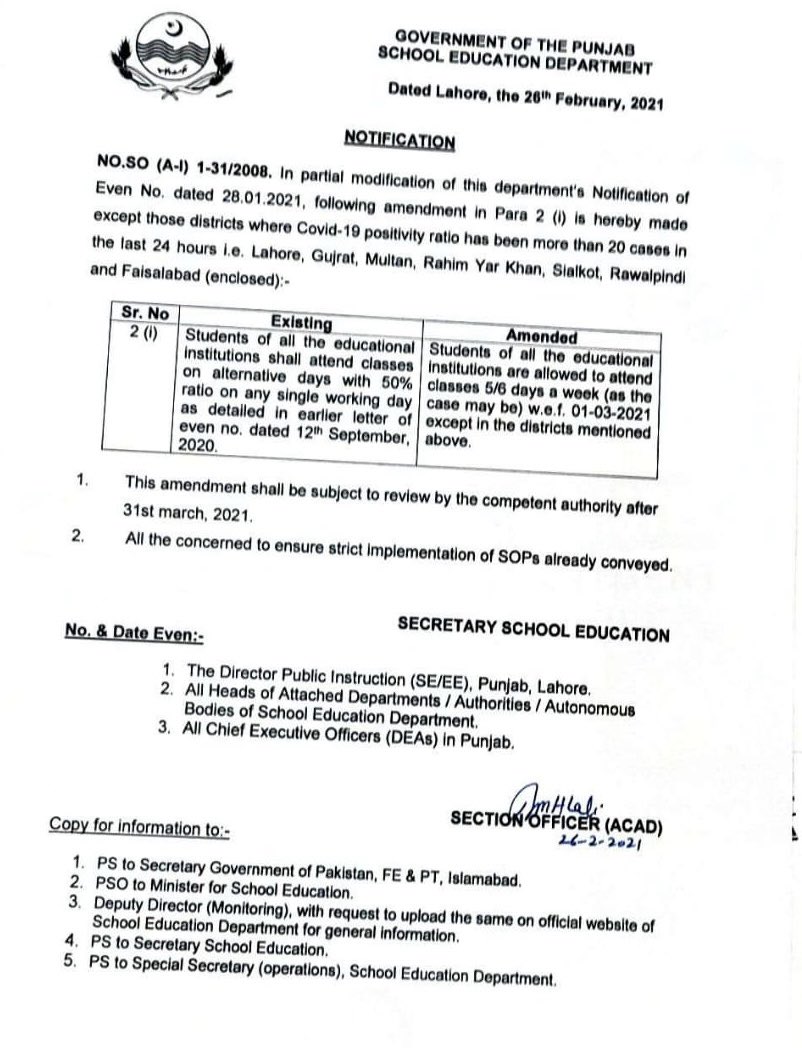 The notification read that the districts having a higher COVID-19 cases and have reported more than 20 cases in the last 24 hours will be subject to abide the rules.

The districts that were included in the list are Lahore, Gujrat, Multan, Rahim Yar Khan, Sialkot, Rawalpindi and Faisalabad.

According to the existing decision "Students of all the educational institutions shall attend classes on alternate days with 50% ratio on any single working day as detailed in earlier letter [...] dated 12th September, 2020."

The above was amended to state: "Students of all the educational institutions are allowed to attend classes 5/6 days a week (as the case may be) w.e.f. 01-03-2021 except in the districts mentioned above."

The notification stated that the amendment will be reviewed on March 31.