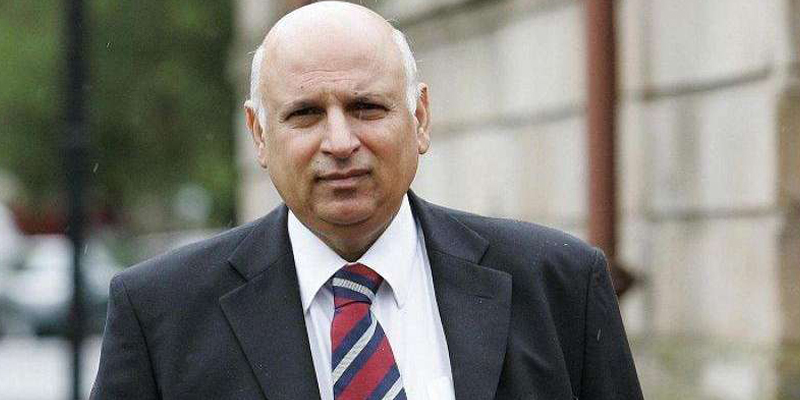 The Universities’ Chancellor and Governor Punjab Chaudhary Mohammad Sarwar have rejected the decision regarding limiting the authority of Vice-Chancellors of the universities, which is a part of a 60-page document for universities issued by the Higher Education Commission.

According to reports, the Higher Education Commission did not take Sarwar on board while deciding to limit the authorities of Vice-Chancellors, while Vice Chancellors of various universities have registered complaints against the matter to Education Minister, Shafqat Mahmood.

After facing the strong refutation from the governor, the government has adjourned any enactment or law-making regarding the matter.  The new decision will be taken only after the mutual counsel of the Governor of Punjab and all the Vice Chancellors.