Rs1m drawn in the name of suspended teacher 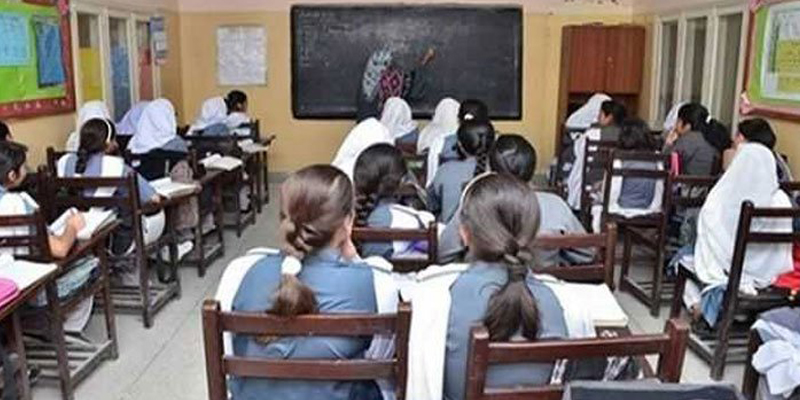 Rs1m drawn in the name of suspended teacher

KOHISTAN: The district accounts and education officers have allegedly usurped over a million rupees from the accounts of a female educator who was suspended for absenteeism.

Some Rs1.64 million was illegally withdrawn from the account of the female teacher, according to an official letter sent by Assistant District Education Officer (ASDEO) female in District Kohistan to KhyberPakhtunkhwa Elementary and Secondary Education Department.

Primary School Teacher Fatima Bibi posted at Government Girls School Bar Asoi Kohistan was terminated on the basis of long absence and the same teacher was re-instated by the directorate few months ago. She was required to join the duty within stipulated time but failed to do so, resultantly she remained terminated under the rules.

However, Rs1.64 million was illegally drawn on the name of salaries of Fatima Bibi in April 2020 by the office through concerned District Accounts Officer. How a teacher can claim such a huge amount without performing her duty, the letter said. He identified that there were another four absentee teachers whose salaries were still being deposited in the accounts. ASDEO said that he wrote a letter for an investigation into the matter but received no response.

In this regard, the incumbent DEO Female Education Dr Rehana Yasmin said that the case was in place when she assumed the charge. She added that they would welcome the inquiry into the matter.