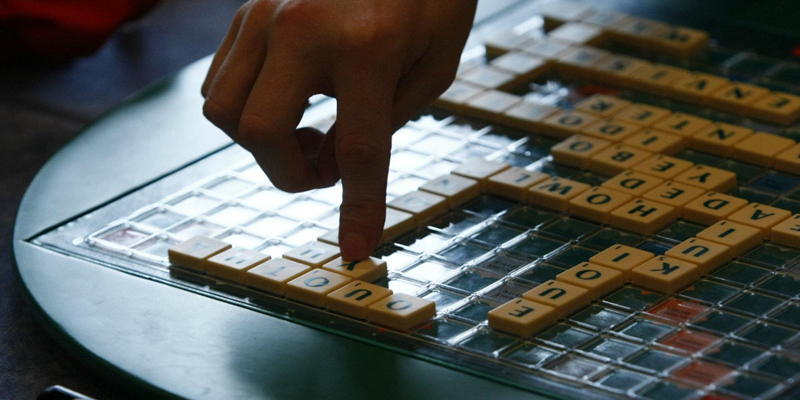 Pakistan is all prepared to host the first international youth championship starting from January 22, held online.

According to reports on Wednesday, 96 participants from around 16 countries will contest against each other in the challenge.

The Youth Director Tariq Pervez of Pakistan Scrabble Association (PSA) said that it is a great honour for Pakistan to be selected for hosting a global event.

Tariq said that PSA has come up with the technological solutions to hold the event as worldwide all scrabble championships are cancelled till 2022 due to Covid-19 pandemic. "Championship is being played online for the first time," he added.

How will the teams play online?

All players are under 18 years of age. The championship will comprise a team format for the first time, and each team would have six players.

These teams would be further divided into four groups of four teams, each of who will contest the group stages on a round-robin league basis. The top two teams from each group will qualify for the quarter-finals.

The technical team would monitor all contests via webcams. Certain games would be relayed live with a running commentary by top commentators Will Anderson and Jesse Day of USA. However, the Urdu commentary by Waseem Khatri and Daniyal Sanaullah will also be streamed.

The team from Pakistan representing the championship will be announced at the end of the qualifying tournament on January 17.