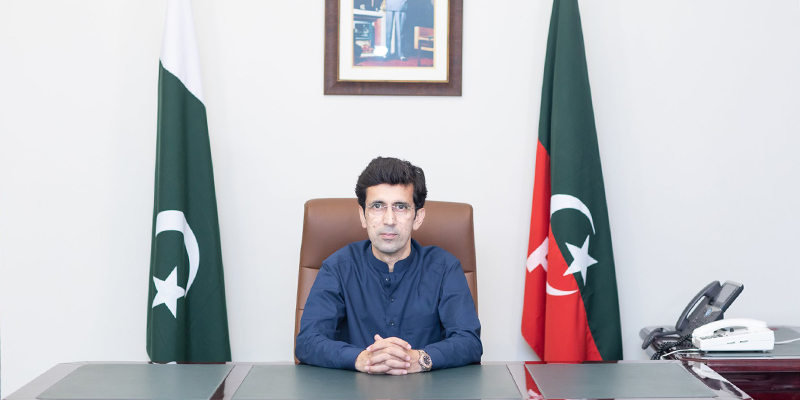 Peshawar: Provincial Education Minister Shahram Khan Tarakai has said that all the computer labs of the education department will be upgraded under the new project Smart School while the content and curriculum in the course will also be upgraded as per the modern requirements.

He said that Information Technology education is essential for all subjects to which the government is paying full attention. He expressed these views while presiding over a meeting on the Department of Education's new program Smart School Project. Special Secretary Education, MDIT Board, Director IT, and other officials attended the meeting.

Shahram Khan Tarakai directed the authorities to provide details of the educational qualifications and experience prescribed for selecting IT teachers in which further reforms would be brought as required. He also directed that all IT teachers' promotion mechanisms should be finalized and introduced as soon as possible. Establish regular training mechanisms for IT teachers so that they are familiar with the upgraded technology.

He also said that the vacant posts of IT teachers should be filled as soon as possible so that no position remains vacant. This system is to prepare our children for a better future to lighten the country's name at the national and international levels. The provincial education minister directed to finalize the strategy of the smart school program as soon as possible. In which a timeline has been set for the completion of each task. He said that an officer should be posted in the education department at the directorate level to look after IT work. Shahram Khan Tarakai said that this program's success would be extended to all higher secondary schools in the province, and IT labs will be further upgraded from time to time.