NTS exams to be completed by January, says Shahram Tarakai 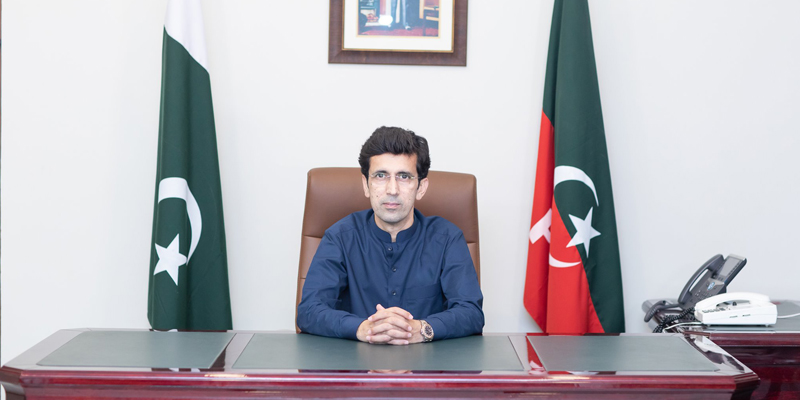 NTS exams to be completed by January, says Shahram Tarakai

Peshawar: Provincial Education Minister Shahram Khan Taraki has made it clear to NTS and other testing agencies that all responsibility for leaking papers or receiving any complaints will be placed on them. The testing and merit process should be completed by January.

Also Read: Students should be charged half fee during school closure, Hina Pervaiz

He said that this time there would be separate examination halls for men and women. SOPs should be strictly followed. The orders were issued by the provincial education minister while presiding over a meeting in which Secretary Education Nadeem Aslam Chaudhry, Secretary Home Ikramullah Khan, Special Secretary Education Zarif Al-Maani, and heads of both the testing agencies were also present.

Education Minister Shahram Khan Tarkai said that the deadline had been extended for the candidates' convenience while the number of banks for collecting fees has also been increased to avoid unnecessary rush. Shahram Khan Taraki directed that to protect the rights of minorities, and ethics questions should be included in the testing agency's responsibility of the testing agency to provide the facility in the form that ethics should be included in the papers to identify minorities. "We want the recruitment process for teachers to be completed as soon as possible so that students have access to teachers and get the best education, which is our top priority," he said.