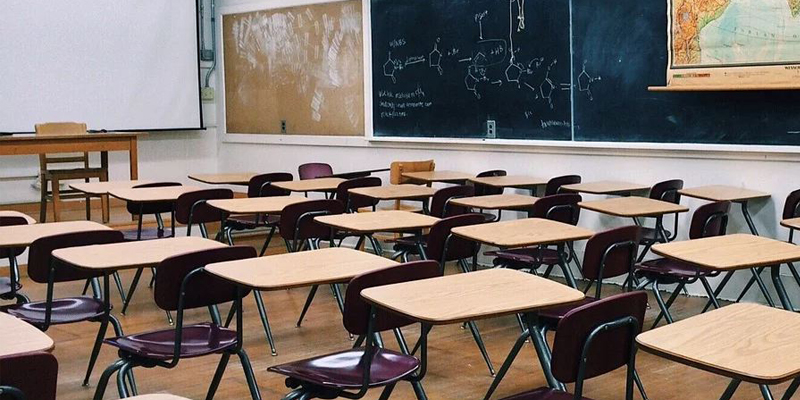 The government of Khyber Pakhtunkhwa has extended holidays in educational institutions throughout the province in connection with the prevention of the Coronavirus. According to the announcement of primary and secondary education, the decision was taken to extend the holidays to educational institutions that public and private schools would be suspended until April 5 in order to avoid the Coronavirus.

Earlier, the primary and secondary education board agreed to keep the school closed until March 31. It may be mentioned that after cases of Corona were also registered in Pakistan, Sindh Government declared a vacation in Sindh Province until May 30 to prevent the spread of the virus while Balochistan declared the closure of educational institutions by March 31.

Coronavirus has been confirmed in 195 people so far in Khyber Pakhtunkhwa while 3 people died of the disease.  Officials from the State Health Ministry confirmed that most of the patients reported positive are pilgrims who came from Taftan.