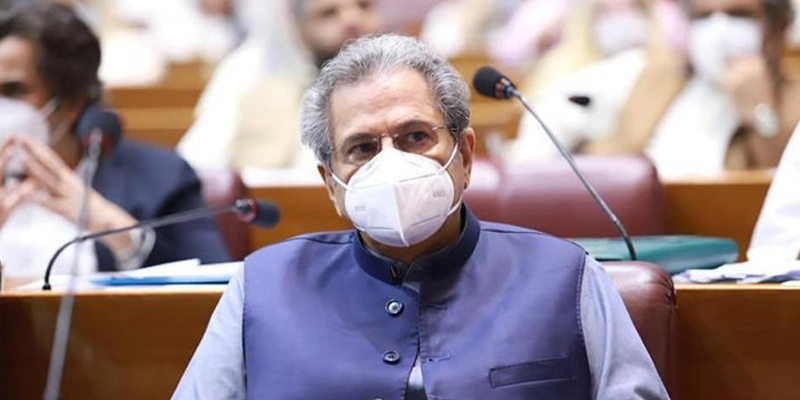 Education Minister Shafqat Mehmood said Wednesday that the people of Kashmir have been suffering a lot at the hands of India.

The minister stated this while addressing at the launch ceremony of a book on Kashmir by Hurriyat leader Ghulam Muhammad Safi.

"Kashmiris have been betrayed by their leadership as well as international platforms like the United Nations," he said.

Mehmood stressed that the Kashmiris should be given a chance to "decide their own fate". He said that eight to nine resolutions have been passed by the UN in support of Kashmiris but no steps have been taken to resolve the issue.

"We should move beyond politics to find a solution for Kashmir," he advised.

On the book launch ceremony, Hurriyat leader Ghulam Safi also told the audience about the brutalities of India and violation of human rights in Indian occupied Kashmir.