Here are the top 10 cities in the world to study 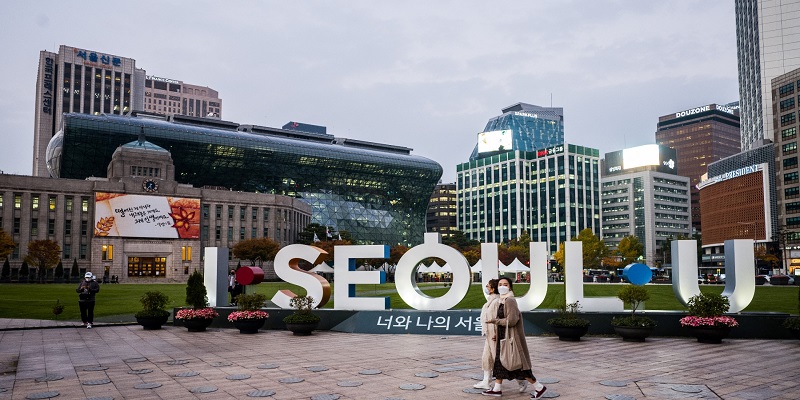 Here are the top 10 cities in the world to study

Among the world's most desirable places to study, London, the capital of Great Britain, ranks first once again. Seoul, the capital of South Korea, was ranked third after London and Munich by British firm QS as the best Asian city for students.

The ranking does not include a single city from Pakistan, while four from India are listed. For the first time ever, three Latin American cities have been included on the list.

How does the QS Ranking work?

This list is limited to cities with a population of more than 250,000 and at least two universities in the same consultant's university ranking.

Furthermore, the city's student population, as well as how many students are from abroad, is also checked. In addition to security, city costs and job opportunities, the ranking takes into account how safe the cities are.

The ranking indicates that the UK's capital London is the world's most diverse city. Here, students from all over the world come to explore world-renowned museums and sample delicious cuisine from different cultures.

Next to London are Munich and Seoul, which have retained their positions from the previous ranking.

According to the ranking, Switzerland's Zurich and Australia's Melbourne are the most popular cities to study in the world.

Interestingly, none of the top ten world cities are American cities. Boston placed 11th in this ranking.

Which Asian cities are included in this ranking?

Around 140 cities from around the world are included in the QS ranking, but none from Pakistan. Nevertheless, when we look at Asia as a whole, besides Seoul and Tokyo, there are many Asian cities in the top 50.

Hong Kong is rated 12th, Singapore is 13th, Kuala Lumpur is 28th and Beijing is 29th. Taiwan's Taipei is at 31st place, China's Shanghai is at 36th place, and Dubai and Turkey's Istanbul are at 51st and 52nd places, respectively.

Mumbai is 103rd on the list, Bangalore 114th, Chennai 125th and Delhi 129th, while four Indian cities are included. 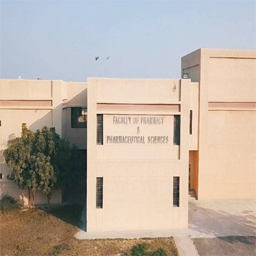