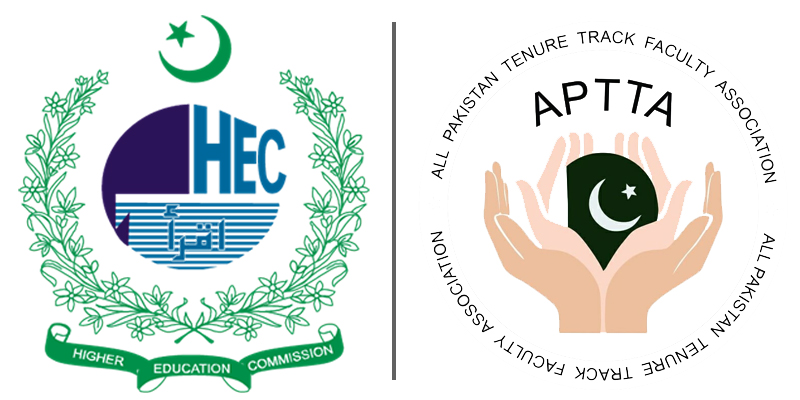 In a letter written by APTTFA chairman Prof Dr. Khurram Shahzad Ahmed to the Chairman HEC, he said that the HEC had committed to resolving the issues of the tenure track staffers in March last, but the commitment had so not been fulfilled so far.