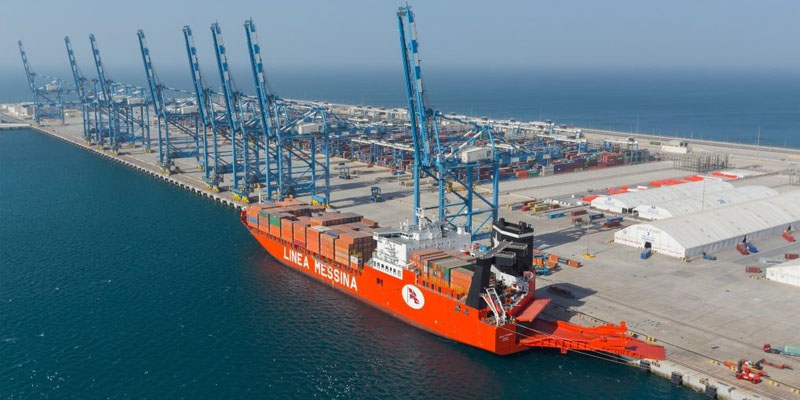 In the federal budget of Balochistan, no amount is allocated for the development of the much-hyped University of Gwadar, acknowledges the spokesperson of the Balochistan government.

The port city is estimated to be South East Asia’s new central hub for trade, tourism, and investment with an economy of $30 billion by 2050, as per the CPEC master plan.

According to reports, Liaquat Shahwani, the Balochistan government’s spokesperson, acknowledged that the provincial government has not allocated any for Gwadar’s only university.

Earlier this month, protesters, including activists, student organizations, and political party leaders, took to the streets demanding from the provincial government to provide higher education in the city of Gwadar. Taking to Twitter, the activists initiated hashtags such as #GwadarNeedsUniversity and #GwadarOnRoadForUniversity to register their protest.

It is pertinent to note that the Gwadar University was first founded in May 2017 by then Prime Minister Nawaz Sharif as part of an expansion pack for the port city. It was included in the federal public sector development program in 2016-2017 and 2017-18.