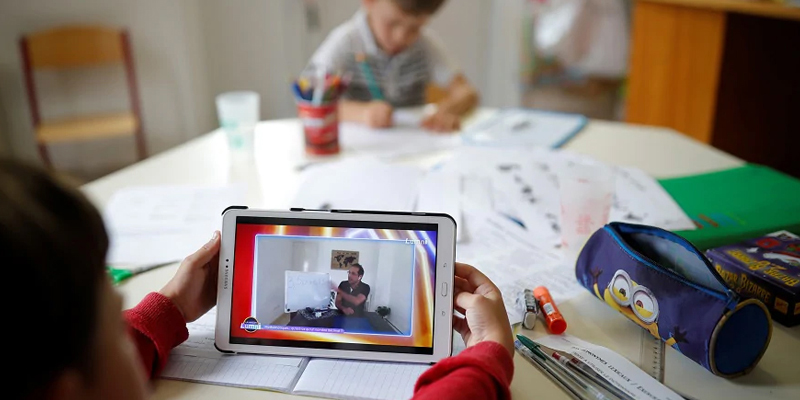 While some schools and universities in Pakistan reopened going against the government’s order, Germany decided to restrain from holding in-person classes despite the country has been surviving and recovering the pandemic much better than most so far, as university managements preferred safety over the benefits of face-to-face teaching.

According to the private estimates of senior official in German sector, the situation may vary campus to campus; even then just 10 to 15 percent of classes are likely to take place in-person in the upcoming academic semester.

Also Read: Bill to protect students from harassment is presented in senate

It is pertinent to note that in July the German educational bodies mutually agreed on preferring the health and safety of students over the benefits of physical classrooms, agreeing how dangerous can the campuses turn out to be as the vectors of COVID-19 pandemic.

However, a public letter was signed by more than 2,000 academics complaining the “forced digitalization” of university teaching. A move away from physical classrooms would bring many universities to the brink of closure, they said.

According to The World University Rankings, “Some newspaper columnists went as far as to argue that moving online violated academics’ freedom to teach and research. But university presidents do not want to find themselves accused of irresponsibility if campus outbreaks emerge in the autumn, Peter-André Alt, president of the German Rectors’ Conference (HRK), has countered.”

Also Read: Single National Curriculum to be enforced from 2021

On the other hand, Pakistan Private Schools Association has also expressed their grievances over government’s lack of importance towards the matters of schools which are in deep waters due to financial crunch. The schools urged the government to allow reopening as the COVID-19 cases declined in Pakistan. However, the government hasn’t released any statement except the tentative date for the reopening of all educational institutes on September 15.