Female students should only be taught by female teachers, says Murad Raas 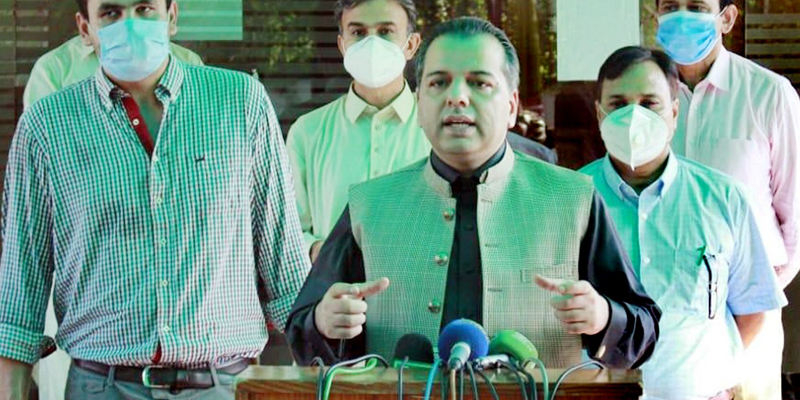 Female students should only be taught by female teachers, says Murad Raas

The Minister of Education Schools Punjab, Dr. Murad Raas, took a strict notice against the harassment cases with female students in a private school in Lahore.

He further said that all the complaints sent by the parents and students would be kept highly confidential. “Lahore Grammar School management had been receiving the complaints of harassment by teachers, but no action was taken against the harassers. If the school management and the perpetrators were innocent, they would not be hiding – every facilitator is an enemy of our children”, he added.

While briefing the press, Dr. Raas advised that female students should only be taught by female teachers and not by male teachers. He also said that the teachers fired by LGS on harassment charges will not be able to explain or work in any school ever. 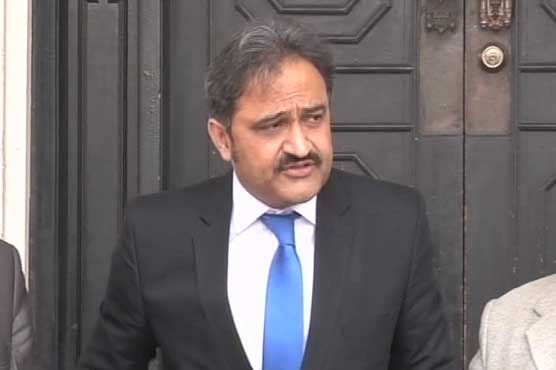 According to the reports, Mirza has said that the baseless generalized allegations by the education minister in the recent press conference on all the private schools are highly condemnable, ““The allegations are disappointing and baseless”, he said.

“Students are our own children and our female students are like our daughters, harassment is the most vile act and cannot be tolerated, we stand with our students against anyone who tries harass them”, he added.

Mirza also requested Chief Justice, Army Chief and The Prime Minister to form a High Commission for investigating the allegations placed by the education minister.