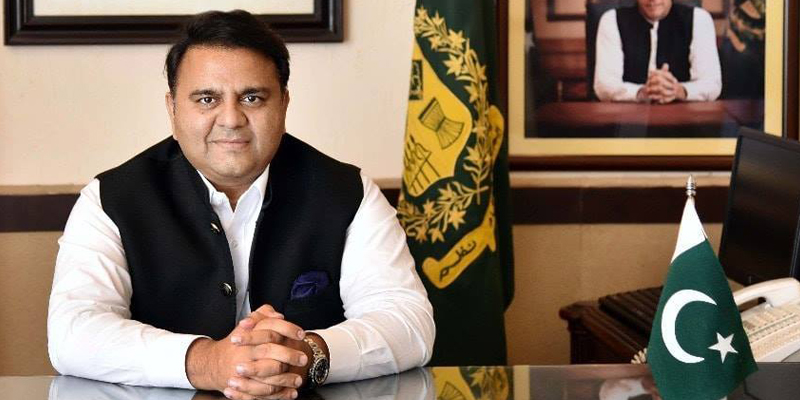 Federal Minister for Science and Technology, Fawad Chaudhry, has announced a national-level E-sports competition in Islamabad to be held in March 2021. The minister revealed this while speaking at a TV show on Thursday.

The minister said that the details of the tournament and the process of application will be announced soon. The minister also assured the youth that certifications in animation and gaming development will be introduced in the universities all over the country. He encouraged the youth to opt for the career in gaming which is a multibillion dollar industry globally.

Also Read: SSC and HSSC examinations to be held in May and June, says Mahmood

The minister also informed the youth that the gaming industries in Pakistan have a lot of vacancies but there is dearth of talent. He said that the ministry is, therefore, designing a certification program in gaming and animations with the collaboration of these companies. The certifications will soon be launched in the universities, he added.

The minister informed that initially, the graduate level students will be given the opportunity to enroll in the certification. The certification will be offered to 12 graders in future, he assured.

The minister also said that the gaming industry has grown 20 percent over the years in Pakistan. It has a net worth of 90 billion USD, which is bigger than Hollywood, he noted

He added that the gaming industry will be a game changer for Pakistan.