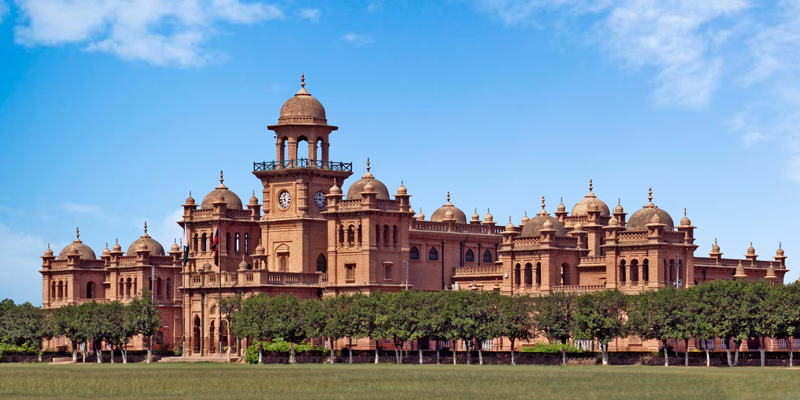 Islamia College University has been advised to re-assess the results issued from 2008 to 2016.

Sources revealed that the university administration has been directed to re-assess the results given out during nine years 2008 to 2016 as "strong evidence" of delinquency has appeared.

The inspection team has directed the varsity regarding the forced retirements of several serving official, furthermore instructed to fire some employees while seizing the increments of many.

A junior clerk at the varsity was reportedly involved in receiving bribes and tampering results, while a number of university officials have been involved in the fake degree scandal.

Moreover, orders of dismissal of two women security personnel were also issued as they were illegally appointed at the university, reports said.