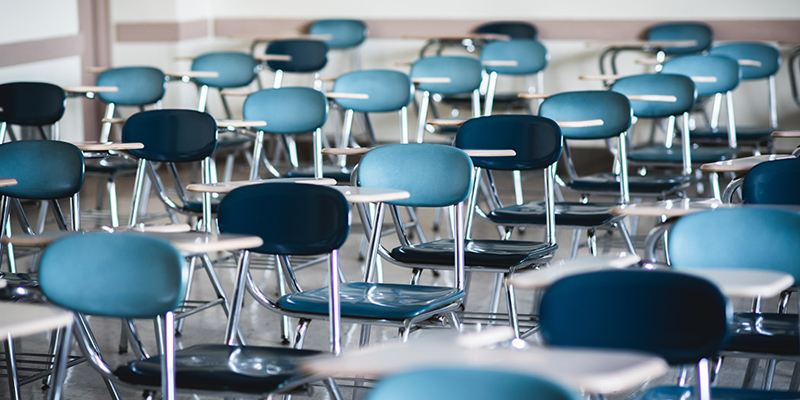 The education ministers of all four provinces, along with Kashmir & Gilgit Baltistan, agreed to re-open educational institutes on September 1 in an Inter-Provincial Conference on Wednesday.

Federal Education Minister Shafqat Mahmood chaired the conference, which was conducted via video link. During the meeting, all the education ministers from all the four provinces, Kashmir & Gilgit Baltistan and the Chairman of Higher Education Commission agreed on re-opening of educational institutes in the first week of September following strict SOPs.

However, it was decided that a pandemic's situation will be evaluated before the final decision of opening educational institutes, and the dates of re-opening can be shifted ahead as per the case. The conference also agreed on conducting examinations following the strict SOPs. Moreover, it has also been suggested to hold two more evaluation meetings before the re-opening of educational institutes.

The National Command Operation Centre (NCOC) will give the final approval for re-opening universities in the mid-September. Whereas Sindh Education Minister Saeed Ghani advised to provide relief funds and No interest loans to small scale schools, which was rejected by the federal education minister due to the government's monetary crisis caused by coronavirus pandemic.

However, the minister for education assured that giving relief funds to small scale schools will be presented to the Prime Minister.

The Secretary of Health, Amir Ashraf Raja, advised that Masks and distance of 6 feet between students must be maintained as a strict SOP. He also said that to open-air examinations should be conducted to avoid the spread of the virus.

The conference also advised calling the staff and teachers from July 20 to prepare and plan for implementing SOPs, whereas that will only happen if the pandemic condition is stable.

All educational institutes have presented an SOP plan which will get an approval from NCOC today (Thursday).