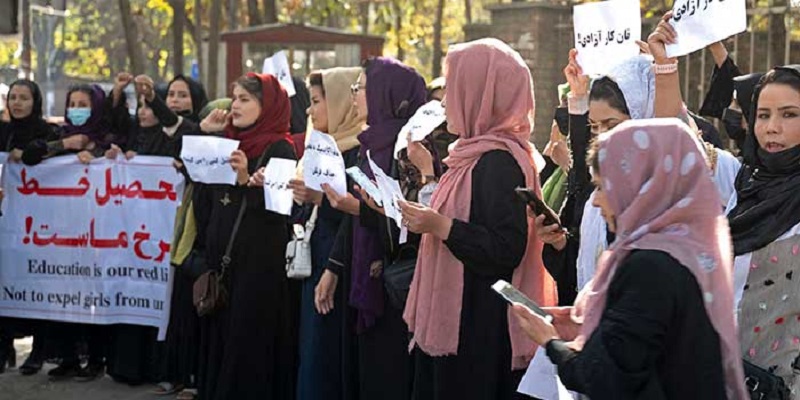 Two dozen women protested in Kabul against the Taliban government, saying they were thrown out of a hostel for no good reason.

Around 30 female students protested in front of Kabul University, according to the international news agency. Placards and banners with slogans about girls' rights to education, women's employment, and hostel forced evictions were carried by the protesters.

In her address to the demonstration, a woman said that students had been forcibly evicted and no reason had been given, creating the fear of losing an academic year. It is imperative that management provide these students with a place to live in the hostel again.

After Taliban officials dispersed the rally, Zulia Parsi told AFP that today's protest was in support of expelled students.

According to the Taliban government's Ministry of Higher Education, students who violate university hostel rules and regulations have been expelled.

However, the statement did not specify the number of students affected. Immediately following the opening of Afghan girls' secondary schools, they were closed again. 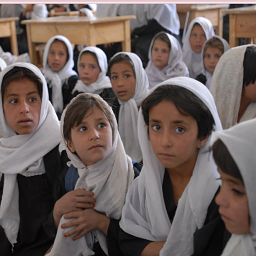