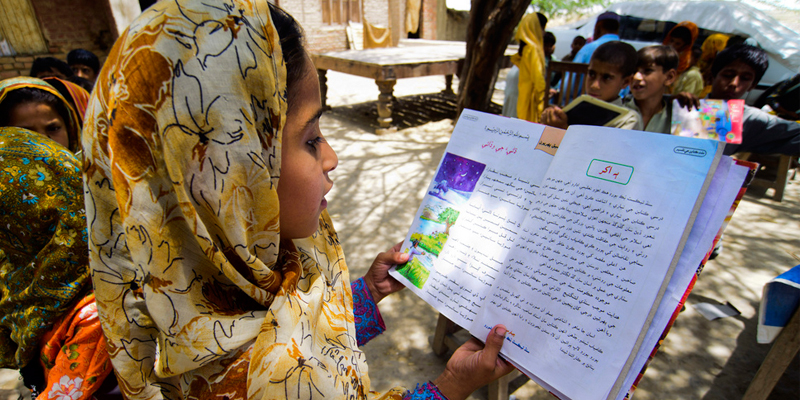 Regional languages are a key part of civilization and culture

Regional languages are a key part of civilization and culture of our region as it promotes identity, communication, social integration and development. The government should take measures for the preservation of the local languages.

These views were expressed by Islamabad Chamber of Commerce and Industry (ICCI) Vice President Abdul Rehman Khan on Thursday.

Speaking at a seminar organised by the Islamabad Founder Lions Club to mark International Mother Language Day, Khan said though Urdu was the national language of Pakistan, over 70 regional tongues were also spoken in different parts of the country.

“There is a need for us as a nation to encourage regional languages by teaching children in their mother tongue initially as it is easier for them to grasp concepts,” he advised.

The ICCI vice president maintained that the mother language also played an important role in promoting national unity and solidarity.