Single national curriculum to be implemented from next academic session, Arif Alvi 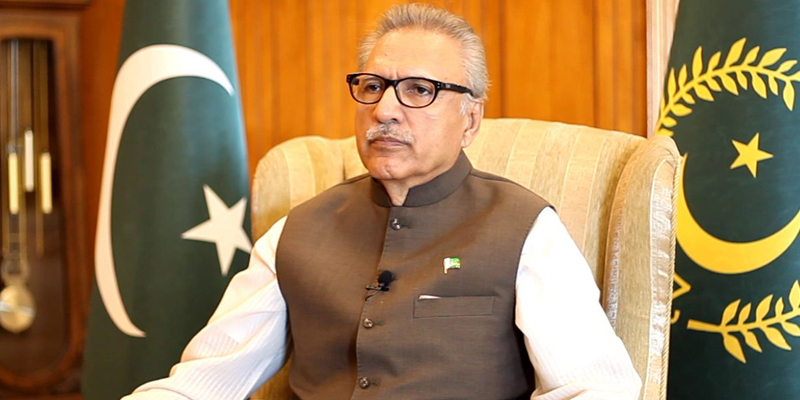 Single national curriculum to be implemented from next academic session, Arif Alvi

A meeting on the single national curriculum was chaired by the President of Pakistan, Arif Alvi, where he was told that the uniform syllabus would be adopted in grades 1 to 5 from the 2021-22 academic session.

The meeting was told that the syllabus would be revised to classes 6 to 8 in the second phase, while students from grades 9 to 12 would receive a uniform curriculum around the country in the third phase.

The President was told that a uniform curriculum, which would be applied in all fields of education, had been established in compliance with international guidelines for the country's educational needs.

It was stated in the briefing that, in consultation with all federal units, including the private sector, religious madrassas, and concerned stakeholders, the uniform curriculum was prepared.

The meeting was also told that the Quran and Sunnah, the constitution, national laws, and national norms would be the subject of a uniform syllabus. The Sustainable Development Goals, the ideas of Quaid-e-Azam and Allama Iqbal, and national principles will be given special emphasis.

Also Read: Punjab Govt will not shut schools in the future covid outbreaks

The President highlighted the need for a single nationwide program to be introduced to remove education sector discrimination.

He said the emphasis should be on encouraging students' character building, analytical and innovative thinking, and delivering quality and research-based education for the country's socio-economic growth.