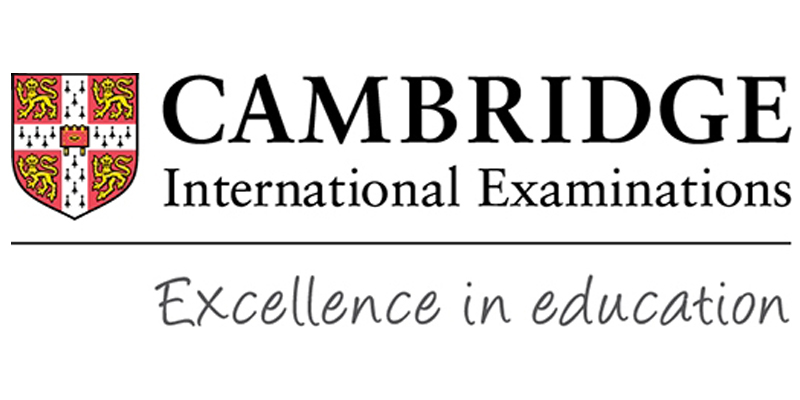 The statement released by the Cambridge Assessment International Education Board on Tuesday that the grade of students will depend on data provided by schools and educational centres.

“The process we will use to provide grades for students will be a collaborative one with schools. The decision on grades to be awarded to candidates will be made by Cambridge, using our own evidence combined with evidence from schools.

Our approach will be to ask schools to collaborate with us as we make evidence-based decisions about grades for each candidate in each subject they have entered for in the May/June 2020 exam series for Cambridge IGCSE, Cambridge O Level, Cambridge International AS & A Level and Cambridge Pre-U.

We are now asking schools to consider what evidence they will be able to gather to support these decisions. The evidence should consist of examples of work candidates have done to prepare for their May/ June 2020 exams.

The types of evidence that might be available could include but will not be limited to:

The details of how will the Cambridge Board use the evidence will be released on Tuesday 7th April.