At least 97,000 children in the U.S. tested positive since schools reopened in July 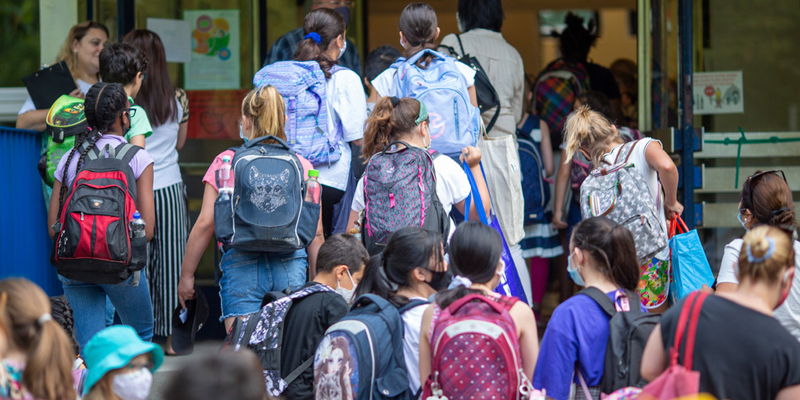 At least 97,000 children in the U.S. tested positive since schools reopened in July

The report comes as parents and education leaders grapple with the challenges of resuming schooling as the virus continues to surge in parts of the country.

More than seven out of 10 infections were from states in the South and West, according to the report, which relied on data from 49 states along with Washington, D.C., Puerto Rico and Guam. The count could be higher because the report did not include complete data from Texas and information from parts of New York State outside of New York City.

In total, 338,982 children have been infected, according to the report.

Missouri, Oklahoma, Alaska, Nevada, Idaho and Montana were among the states with the highest percent increase of child infections during that period, according to the report.

New York City, New Jersey and other states in the Northeast, where the virus peaked in March and April, had the lowest percent increase of child infections, according to the report.