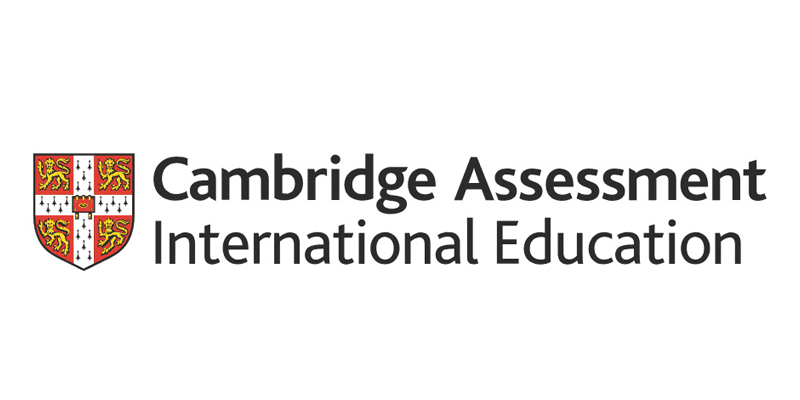 This year being unique, Cambridge International announced the results of its academic series June 2020, to thousands of schools around the world on Tuesday August 11. According to Cambridge, altogether more than 950,000 grades were issued, to almost 4,000 schools in 139 countries.

Also Read: Corruption in MUET: Govt grant worth Rs50m “stolen” by an employee

“We engaged worldwide with other awarding bodies, governments and universities to develop our process for awarding grades. It works across the many different countries in which we work, and is similar to the process used in the UK.

“I would like to thank our schools and teachers for the huge amount of effort they put into supporting our awarding process for the June 2020 series, which has enabled us to provide students with reliable and trusted grades this year.

“I hope our students around the world can now move forward with their lives, and come through this experience stronger and more resilient, after what has been a very challenging time for everyone.”

This year Cambridge International took the decision not to hold exams for its global June 2020 series. Instead, we engaged with education authorities, governments and schools around the world to develop a robust process for awarding students with assessed grades.