99.8% of students succeed in matric exams 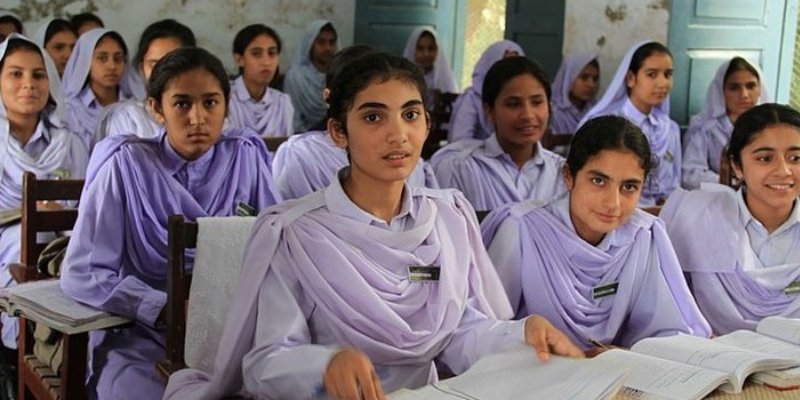 99.8% of students succeed in matric exams

Over 99 per cent of students in the science group passed their matric exams, according to Board of Secondary Education Karachi (BSEK) Acting Controller Abdul Razzaq Depar, who announced the results on Monday.

The examination process was halted given the coronavirus but students who had submitted their examination forms last year were promoted to the intermediate level, said Depar.

Those who had cleared all five subjects in their Class IX examinations were given a three per cent increase in their results for Class X, whereas students who had scored above 60 per cent overall but failed one or two subjects, were awarded average marks in the subjects they failed, according to Depar.

Meanwhile, students who had scored less than 60 per cent overall in their Class IX exams, were given passing marks for Class X.

Only 445 students, who were absent for all of their Class IX examinations were not promoted to the intermediate level, said Depar.

He further stated that the students who could not submit enrollment, registration, or any other document due to any reason, would have to submit the remaining documents before collecting their marks sheets.

Moreover, the annual results of the year 2020-21 for the science pre-medical, pre-engineering, science general, commerce regular, and commerce private groups of intermediate part I and II has been finalised by the Board of Intermediate Education Karachi (BIEK), therefore no more examination forms would be collected.