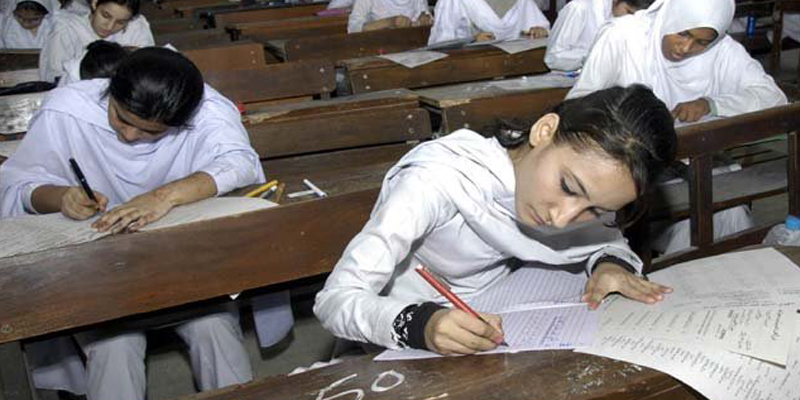 HYDERABAD: The Board of Intermediate and Secondary Education (BISE) Hyderabad declared 99.82% of the candidates enrolled in the Secondary School Certificate part II exams successful in the results announced on Saturday.

As many as 70,074 candidates out of 70,201 registered students from eight districts in Hyderabad division and one in Nawabshah division have passed the exams.

The number of male candidates, at 45,079, was almost twice that of female candidates, numbering at 24,995. The difference was starker in rural districts of the province.

Comparatively, the difference was narrower in Hyderabad, where 11,731 male and 9,868 female students appeared in the exam.