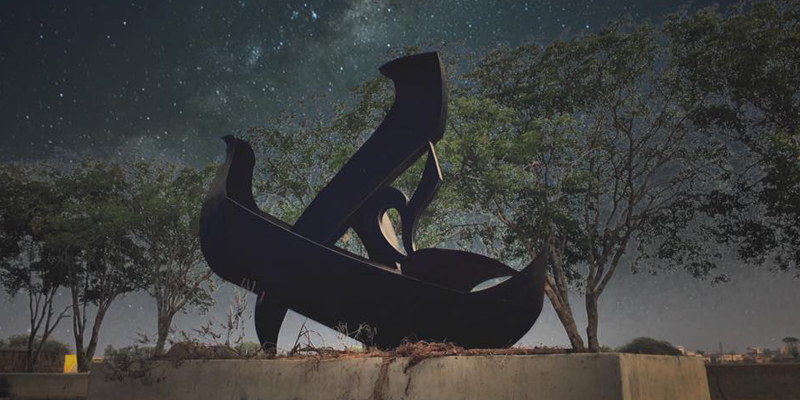 Approximately 1,128 applicants appeared for the entry test at the Department of Visual studies, University of Karachi on Sunday, stated the institute.

According to reports, the entry test was held at the departments of economics, computer science, mathematics and public administration.

As many as 1,178 admission forms were received by the department of visual studies for the 150 seats, stated the institute.

Also Read: It is in the national interest to keep educational institutions open, President SSCAP

Furthermore, the provisional merit list would be announced on December 20, 2020 on department’s official web portal (www.uokadmission.edu.pk), read the statement.

According to the statement, the entry test began at 11 am and ended at 1pm and was personally monitored by the KU Vice- Chancellor Professor Dr Khalid Mahmood Iraqi and other professor