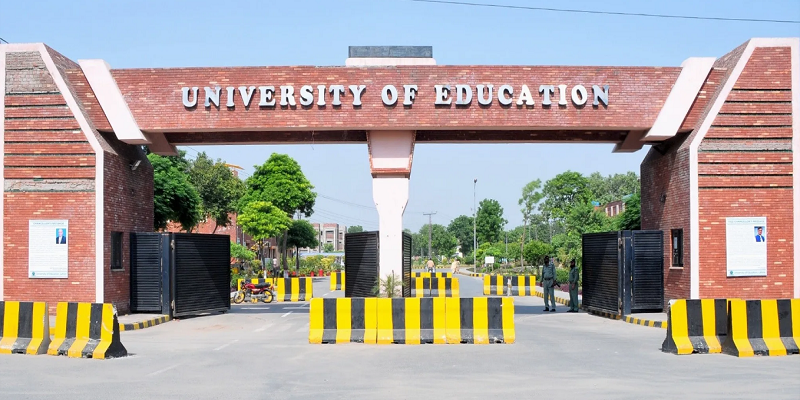 The University of Education (UE) approved the annual budget for the fiscal year 2022–2023 on Monday for Rs3.499 billion.

The Campus of UE hosted the organization’s 67th official gathering. The meeting was presided over by UE Vice Chancellor Professor Talat Naseer Pasha, and members from the University of Home Economics were also present.

The panel gave the go-ahead for a dual doctoral and master's training course in history, the arts, and cultural heritage, in collaboration with the Hebei Academy, during its discussion.

In accordance with the International Institute of Online Education Program, which was launched in Pakistan in partnership with UNESCO, Vice Chancellor Talat Pasha stated that the UE had signed an agreement with the University of Engineering and Technology (UET) to improve the online and hybrid teaching skills of teachers and bring the educational system up to mark.

Addressing the energy crisis, Dr. Pasha stated that the syndicate would be moving towards a more solar energy focused system, as well as a system where the students are provided free internet access to meet the international standard of education.

He went on to say that the Higher Education Commission (HEC) in Pakistan helped build smart classrooms as well to facilitate students better. 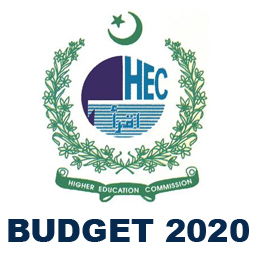